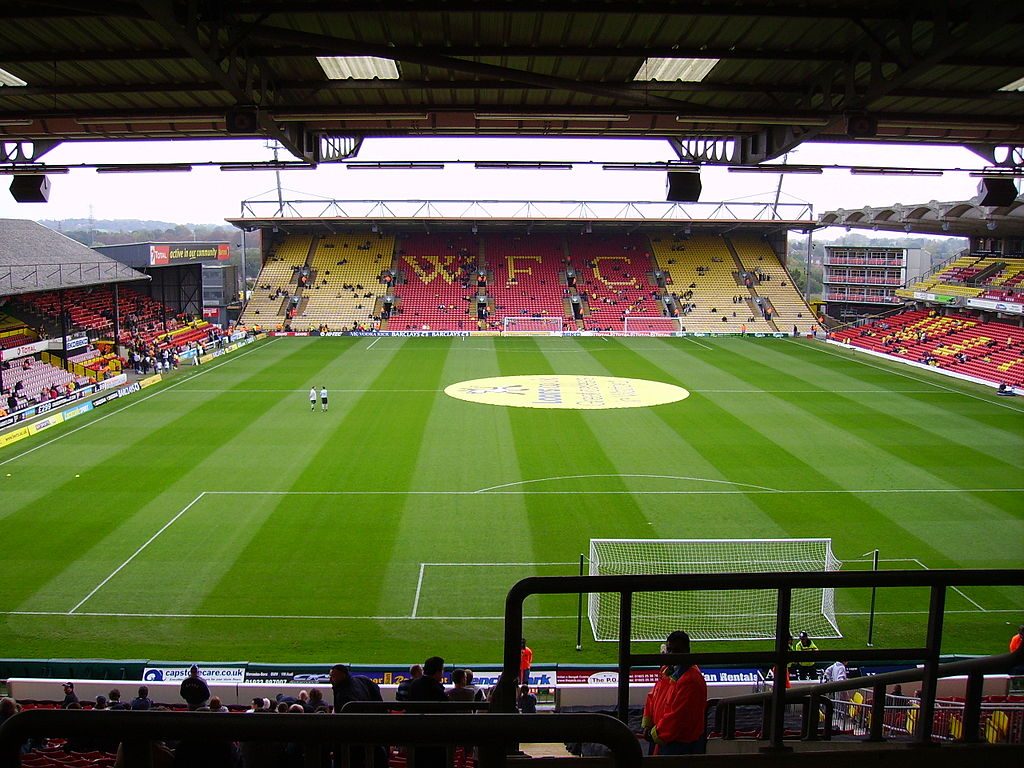 The international break is over and club football has returned. Personally, I enjoyed the break. I took the opportunity to just switch off from football and put my attention towards some things, both good and bad, in my life. I wish I could say I am now back recharged and raring to go, but that may not be entirely true.

Still, it beats having to deal with international football. Some people seem to enjoy and follow it closely. As far as I’m concerned, outside of the big prizes, there isn’t enough at stake to be worth following, the jingoistic faux pride is irritating, and the quality of football is generally low. Come to think of it, that sounds a lot like Arsenal these days.

Contrary to many of my fellow fans and friends, I wasn’t too low on Arsenal after our last game. Yes there were the same familiar failings, some frustrating errors, and the result wasn’t ideal, but at least we created a good number of shots and we weren’t pretending the middle of the pitch is lava. Improvement! Or a one-off more likely. But still, not as annoying as previous matches.

What was that interview with Emery?

However, Arsenal also decided to stick to their pattern of pushing me out just when I thought I was back in. I am referring to the recent 19 minute interview with Unai Emery. I’m not sure what was the purpose. About the only bit of information we got is how much Emery likes Guendouzi and views him as the role model for other youngsters to get in the team. He mentioned Willock, Nelson and ESR specifically. For the rest, he spoke what seemed like 10 minutes on ‘our way’ which was just a circular description of what match analysis and training is supposed to be.

Seems like Raul’s penchant for presenting the mundane as extraordinary is club policy now. I just came away with the impression that I’m being taken for a ride. The conveniently selected questions for Emery to answer too were met with insipid, manipulative responses. Best moment is playing in front of our fans. All the players (lists them out) are the same.

Of course, the absolute best part, by which I mean worst, was early on. When asked about the season so far, our genius Head Coach decided that it’s been a good display of attacking potential which we now need to balance with being more defensive.

For the record, so far this season we’ve created 58 shots, 5 less than the offensive powerhouse that is Manchester United. 26 of these came against Spurs in our last match. I suppose that is too many for a coach who liked being outshot by Newcastle and Burnley.

Emery may or may not settle on a system/formation/tactic/plan/identity or whatever clever word we may use. But I have my approach to Arsenal games now set in stone. ‘Abandon all hope, ye who enter here.’

So onto Watford, our training ground neighbors. The Cojones Club are reportedly missing their prize prick through injury (as well as their best defender, Cathcart). It may well mean Dat Guy, Danny Welbz, makes an appearance. We ought to be wary because he’s got the attributes to cause us problems, and we know he likes to score against his former clubs. Watford are also likely to have a new manager bounce in their hornets as they fired Javi Gracia and brought back a familiar face in Quique Sanchez Flores aka Austin Flowers.

It should prove an interesting challenge for Emery as he’ll now be reviewing tapes of Watford from years ago, as well as some of his matches against Flores in Spain. In keeping with my new approach I am presuming he will confuse the players with his instructions, Ozil won’t start, and we will try to outdo Watford in a tactic of sitting back and hoping for a moment of magic on the counter. If we’re lucky, one of our attackers will provide just such a moment, the defenders will deal with Watford’s threat, and the refs won’t screw us. Imagine after spending £150m, we need luck and individual skill to be our saviors.

Win, lose or draw, I am resigned to a season of drudgery with the All New Bench Cam and the walking meme providing the greatest entertainment of all.

Team News: Info trickled out late week that Lacazette has an ankle injury joining Tierney, Bellerin, and Mavropanos in the sick bay. Holding is back in full training. No official word on Xhaka but I’m seeing reports he has a chronic Achilles injury. Not sure how serious it is, but apparently he is trusted by Emery so odds favor him starting. Given that interview and everything we have learnt about Emery this past year I am skeptical he will start Ozil. Against the mighty Watford, who have one point to their name, there is little chance he will be more attacking than usual. Between him and Raul they have assembled a high energy squad  (contrast to Wenger being more technical)  and in his words the emphasis is now on defensive balance.

On paper, Arsenal has the superior personnel, even with an injury depleted starting XI. Most PL clubs would give a right arm to have the likes of Joe Willock, Reiss Nelson and Calum Chambers chomping on the bit after losing their starting place two games into the season. But for all the reasons I have given before, it would take a very brave, if not foolish Gunnner to take a victory for granted. Apart from Arsenal’s well documented troubles on the road over the past two seasons, Emery’s failure to implement a coherent attacking or defensive philosophy over the past 15 months is now a drag on the full potential of this team. I foresee a tense 1-1 draw but would be ecstatic if we left Vicarage Road with a narrow victory.