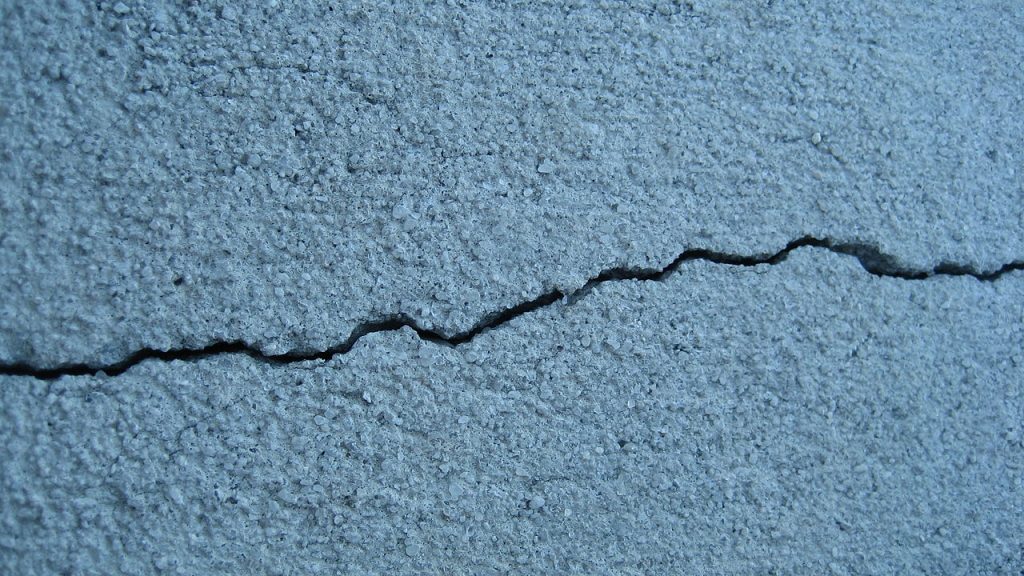 1-0 to the Arsenal. Fans of the George Graham era must be proud. Three points secured and 3rd in the table. Full credit to the boys in red but this was no game to write home about.

Arsenal started off well enough, as usual attacking down the flanks. There was a spate of crosses, especially from the right side by Chambers. There was one notable instance where Auba was isolated with the Bournemouth fullback and having to sling in a cross leaving even the commentator to muse this is not where we want our top goal scorer to be. On the 7:00 minute mark, for the umpteenth time, a Chambers cross was repelled over the touchline. From the resulting corner David Luis ghosted in front of his marker and glanced the ball down into the far corner to score.

Like any fan I was expecting the floodgates to open. Afterall Bournemouth has traditionally been Arsenal’s beating stick at home. Trashed them 5:1 last year, 2:1 in 2018, 3:0 in 2017 and 3:1 in 2016. But despite enjoying 70% possession for most of the first half Arsenal showed a striking inability to create chances. We had a total of 12 shots on goal, most of them in the first half. Of our total 14 corners, nine of them were in the first half. Yet we hardly threatened their goalkeeper, who, by the way, together with his defenders did their best to giveaway the game with their Arsenal-like passing from the back. The only big chance for Arsenal that 1st half was that penalty shout in the 23rd minute when Rico brought down Pepe. If it was Liverpool that would have been a nailed-on penalty but not for Martin Atkinson and the VAR officials back in Stockley Park.

I posted a tweet pre-game theorizing that Arsenal would have problems maintaining possession based on the starting XI. Wrong. What I failed to predict was the abject lack of creativity, a drum most who write for this blog have been consistently banging since it became obvious Emery was freezing Ozil out of his plans.

With and without Ozil

Contrast the barrenness of this first half with the Forest game when Ozil helped Arsenal destroy the championship team 5:0 with 27 shots, 68% possession, 849 touches, 91% pass success from 642 passes and amassing 15 corners. That was the night Bukayo Saka and Gabriel Martinelli announced themselves to the world while Reiss Nelson earned himself a Man-of-the-Match from whoscored.com. Yet according to Emery in his pre-game presser, when asked about the non-selection of Ozil, he contorted his brow, apparently to ensure his point was made in the plainest possible English, replying infamously that:

While Bournemouth was particularly poor in the 1st half they came out of the traps in the second and exposed once again how easy it is to get at Arsenal’s defense and get off good shots. Four “world class” midfielders in the likes of Joshua King, Jefferson Lerma, Harry Wilson and Philip Billing were able to create several opportunities for Calum Wilson and, happily for us, a goal-shy Dominic Solanke. Thanks to some excellent saves by Leno they were unable to strike a fatal blow. Leno’s positioning and anticipation was brilliant especially the way he intercepted that 89th minute cross by Wilson. The ball had goal written all over it until his intervention.

Let us give credit to the improved defensive stats conceding only 10 shots versus a season average of 17.

The defending may have improved but our attacking remains pathetic. We have been down this road before, with an unbeaten streak covering over the cracks.

How much longer can Emery justify keeping Arsenal’s most creative player not only out of the starting XI but out of the match day squad? Time will tell.