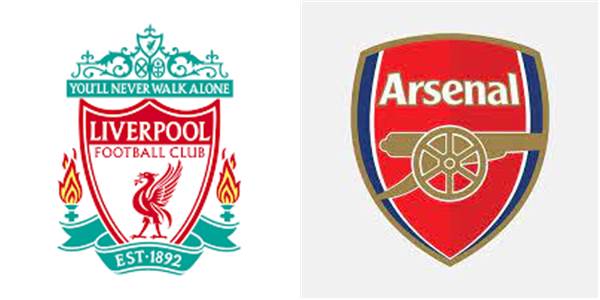 Over the past decade, Arsenal has been compared to various clubs who have been upheld as the standard Arsenal should aspire to. I can’t remember if it started with Gazidis holding up Bayern Munich as the template, but it certainly spread after that. Told to emulate Barcelona, Bayern Munich, Dortmund, Leicester, and most hilariously Aston Villa. It isn’t a real surprise then that Arsenal forgot who they were and kissed a Frog Prince only to find themselves sink deeper in the bog.

Liverpool currently hold the title of the club to emulate, and this time I actually agree. I had said once that what Klopp and LFC are doing reminds me of the job Arsene Wenger did at Arsenal. With Arteta and Edu at the helm, it seems we have at least recognized the crisis our lack of identity was causing us. Some of my friends feel let down by them, and while I understand that point of view, I am happy to accept the good that has come our way.

That good does not currently include playing football that most Arsenal fans of the Wenger era would recognize as good. But I think that will come. Freddie had identified transitions as our biggest problem, and I think Arteta agreed and has improved us there. The underlying numbers are still bad, but I get the sense we’re heading in the right direction, which would be closing the 45 point gap to the top of the table.

We have won out In the past two meetings against Liverpool, but this game is one of a two part “Adventure at Anfield”. Team News for Arsenal is positive as Tierney is back, while Liverpool have indicated that Henderson, Thiago and Allison could join Henderson on the injured list. I suspect a bit of “kidology” there, but we will see.

Both teams have started out with two wins in the league. We breezed past Fulham and struggled against West Ham, while Liverpool started out shakily against Leeds and were efficient in their win over Chelsea. They will be hungry to get one over us after losing the Community Shield. Everton’s position at the top of the table will add another incentive.

Liverpool were the top team last year and have only gone out and strengthened even more. Thiago and Jota are great buys for them and give them greater strength in depth. They will press us hard and see if we crumble. Any mistake will be quickly seized upon and they have forwards who can score.

Arteta said he doesn’t see us stringing a long sequence of passes against them, and, sad as that is to hear, it is probably the reality of the situation right now. I expect us to try and catch them on the counter, particularly down our left which seems to have the predominant side in our attack.

Hopefully Willian, or someone else, can also find space and affect the game through the middle. Either way though, we will have to be efficient in our actions. Move the ball quickly, score at the first opportunity, cover space well, and watch out for the bodies hitting the floor, particularly in the penalty box.

Anfield has been a tough ground for us in recent years, but we need to approach this with confidence and belief. Arteta was of the same mindset. Incidentally, he could become the first Arsenal manager since Tom Whittaker in 1947 to win his first game at Anfield. What a stat that is. I love the history of football and of the club. I hope we can continue to build on it. A win would go a long way towards convincing more fans, and more players, of the possibility of it happening. Let’s make it happen.