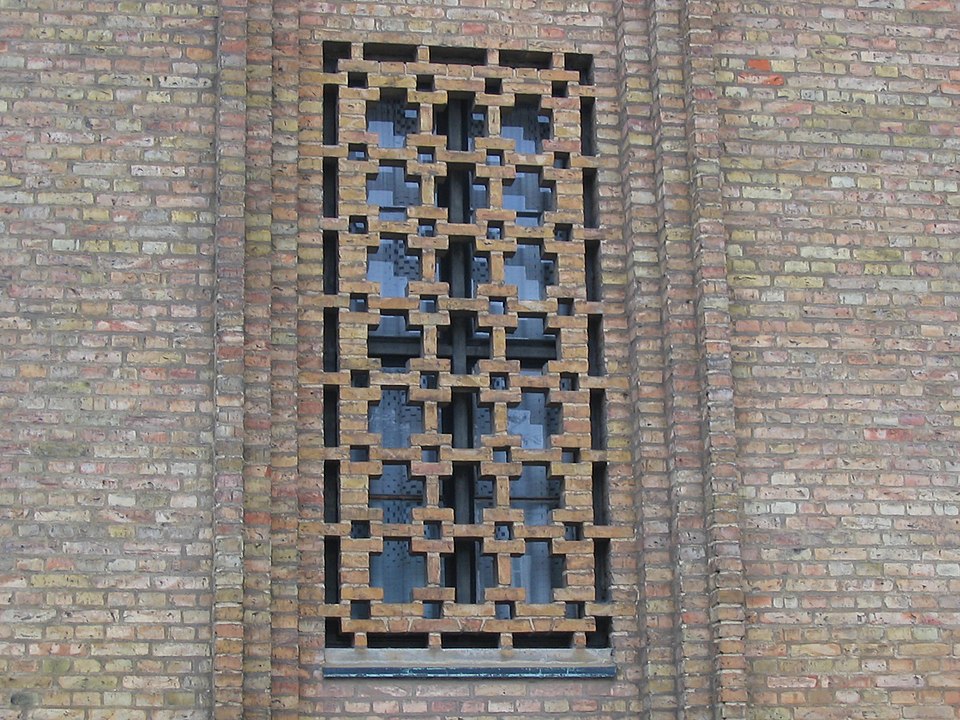 There was a time when I could care less about the transfer window. So I am a bit old school when it comes to transfers.

Admittedly, I did not become a passionate die-hard Arsenal football fan until the Invincibles. That was the season I followed every single match. I had my heart in my mouth during that famous Portsmouth game, the one where we dodged a bullet.

So I don’t remember the transfer window before that season. Do you? I don’t blame you nor do I blame myself for this lack of awareness. This is because the current transfer window arrangements started in 2002/03, the season before the Invincibles. You can check this link for a bit of history lesson – https://www.premierleague.com/news/60258.

Since then, the transfer window has increasingly taken on more relevance, more importance and more media bandwidth than the football itself. First it was the Sky Transfer Deadline Day show with that muppet in yellow tie who now insults our eardrums with his rubbish on Talkshite and now it is the fans, the blogs, he media and even footballers and club management.

Now that they have turned Harry frigging Maguire into the world’s most expensive defender, watch them dance in the buff on social media about winning the transfer window and how Maguire will be Ole’s partner on the wheels of the United’s van that is properly stuck in quicksand.

Personally, I would rather the transfer window be abolished. Players who play for a club should be from their academy or development squad. Yes, Yes, Yes. This is like going back to the days of homing pigeons, Morse code and telegrams but doing this will take us back to a time when football was cheaper and affordable for everybody. Not now when a player barely out of diapers is sold for £30m.

Regrettably and sadly it kills me to note that Tottenham didn’t sign a player last season but they hobbled over the now gigantic Top 4 Trophy line and lost shamefully to the other team in the lesser European Cup final (If you happen to think otherwise– keep your disagreement to yourself). Along the line they promoted a few players from the academy. No wonder they have the audacity to brag…but the Audi Cup is now a trophy; that lot can never help themselves. Ridiculous.

A team like Crystal Palace gave someone like Aaron Wan Bissaka a break over two seasons (?) and have now sold him for £50m.

Now to my team, Arsenal. We were very poor the season before last. The worst season ever in all of Arsene Wenger’s illustrious career as a manager. Arsenal spent serious money in the transfer window plus the club had a full season out of Pierre Emerick Aubameyang and I dare say the end of the season left a worse taste in the mouth than the previous.

The two losses at the start of the season were expected although the Chelsea match represented a missed opportunity. To have gone on the run we did and then throw it away and crumble like a group without a single fight in them was painful. The good transfer window we had last season proved to be of no use.

Now the signing of a few players especially Pepe has Arsenal fans in Seventh Heaven. I have seen several stomach churning comments on social media about Arsenal and its fans winning the transfer window.  As an Arsenal fan I want it end well but I worry. I worry deeply.

Relying on hope and a prayer

If Arsenal continue to play with 2, 3, 4 players without defensive duties in the Premier League, we will get suckered by many teams. In my estimation and with Pepe’s arrival, we will have 3 of the best front 3 money can buy anywhere, if these front 3 don’t do any grunt work for the defense, we are on a hope and a prayer.  That hope and a prayer we have always relied on, the same one where one loose ball dissects our midfield and defence and the opposing player scores a goal against the run of play.

I don’t know 1% of what Unai Emery knows as a football person. I can’t hold a candle to Vishai, Raul and Edu. I hope they know what they are doing and I wish them well. But I am scared. I hope they have a plan and the plan works lest the sheep who like winning the transfer window turn on them like a woman scorned.