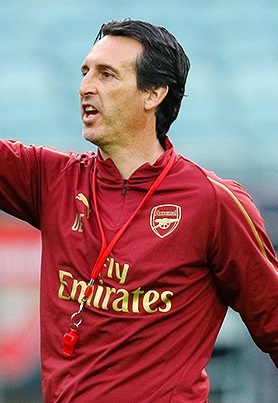 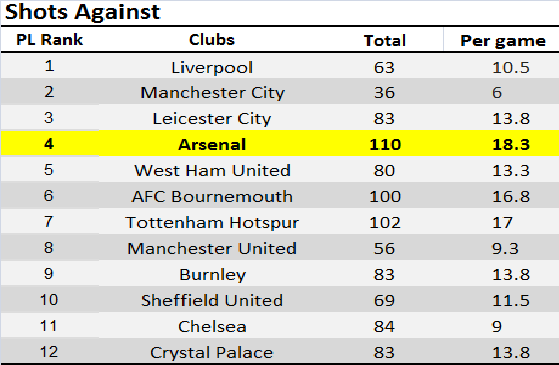 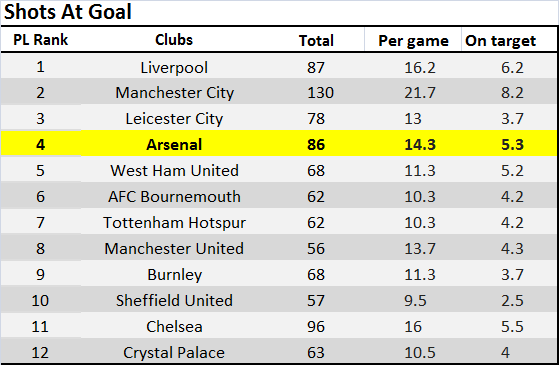 A Trip To The Chicken Farm.