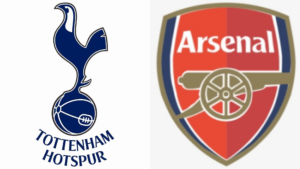 Excitement and opportunity is how Mikel Arteta feels about the North London derby, and I know many fans will agree with him on that. They may even add one more – nervousness.

There’s no doubt the NLD is a huge game, and in the context of the season it’s even more so than usual. The stakes are as high as they’re ever likely to get for Spurs, ie CL qualification on the line, while their fans are still upset about an earlier postponement. For Arsenal though, a win at the Tottenham Stadium assures us of a return to the top European competition we all were simply used to being in.

It also brings the return of the holiest of saints. Do we need more motivation than that? For that Arsenal brought out the heroes of 71 at the last home game. If we’re to get back to the top, we have to make our way through shit.

The good part for us is that with a 4-point lead over them, we don’t have to play the sort of game that would allow them to play to their strengths. We don’t even have to win as a draw would still be a good result for us.

This means they will have to come out and attack us, which also leaves us space to counter them. For that reason, the speed and willingness to run of our young attacking trio will be crucial. It will also be crucial to maintain our shape and have the ability to find the runners. Elneny and Xhaka are both in good form and should be suited to exactly this.

Further back, we have to deal with the threat (attacking, diving, violent) of Kane and Son. Ben White is still being assessed but I think he should be ok. I would assume we would continue with Tomiyasu on the left, instead of Nuno. I reckon there is also a chance Ben White comes in at RB, which gives us the option of going to a back 3 if needed.

But whoever plays, the prize of the CL, and of beating Spurs at their home ground, ought to be enough to motivate them. 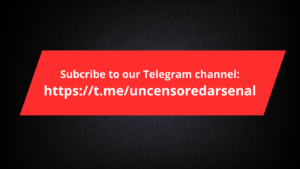 However, Spurs will be no less motivated and while their job is simple enough, we need to balance our excitement and aggression with an understanding of the bigger picture. No unnecessary risks, but also no casual attitude. Hopefully we strike the right balance.

There is of course the added benefit of confirming Champions League qualification early in that the club can start making the squad moves for next season sooner. A lot of rumors flying around already. A win, and we can all start looking at next season. But first we must get the job done. We haven’t won at Spurs in the last 7 attempts. Now is as good a time as any to change that.