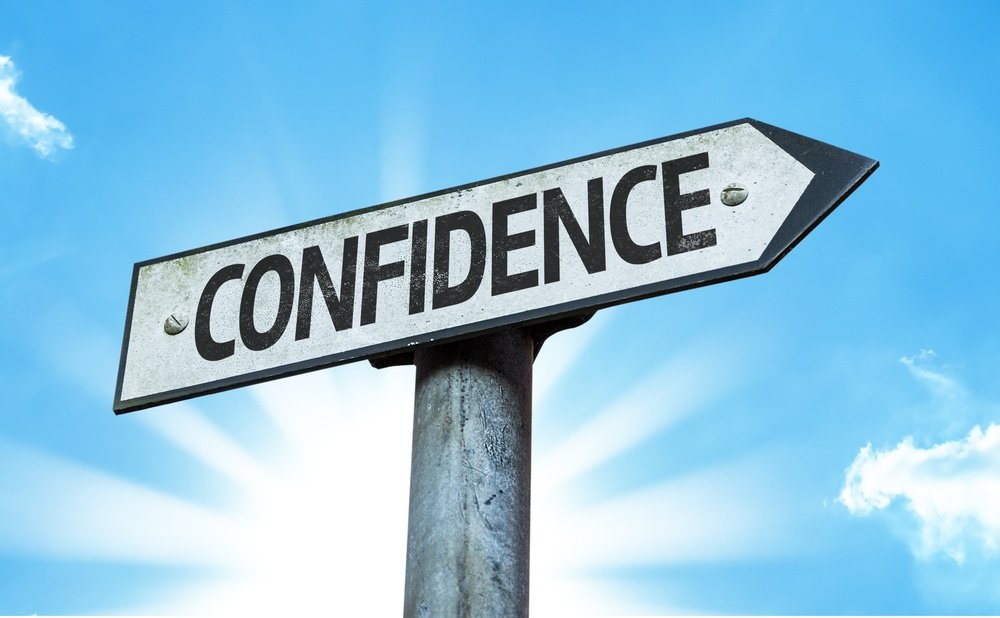 The prospect of going to the home of the Champions, Manchester City, would have appeared a whole lot gloomier were it not for the league cup win against West Brom. What could have been a banana peel, especially after our worst start to a league season, ended up being a confidence boosting goal fest. All the factors in our favor notwithstanding, goals and assists for our forwards is a good thing and will hopefully spark some life into our attack in the league where we could really use it.

The boos rang out at the Emirates after the Chelsea loss, and even I was taken by surprise by that. I think the Arsenal hierarchy were a bit shaken as well, as the message about pleasing the fans, and also preparing the groundwork for Arteta’s and/or Edu’s dismissals started doing the rounds.

It’s all happening a lot quicker than would normally be the case after backing the manager to the degree the club has. Of course, there is still some of the transfer window to go, and that might prove to be very interesting, for the league if not for us. Of course, there are some legitimate problems that Arteta and his supporters point to, but I think for a large number of fans it is becoming increasingly clear that personnel issues alone do not explain what we’re seeing on the field. Rest assured, any such disorganization and Man City will feast on us.

Man City have won their last 8 PL fixtures against us, which ties with our longest losing streak to a single opponent. We’d have to play well to avoid another defeat. City started with a loss to Spurs but got back on track with a 5-0 victory over Norwich. They will also have had the extra rest with no midweek game. However, at this stage of the season that shouldn’t matter too much.

Keeping up the intensity may not be sufficient, but it will be necessary. Even Arteta was keen to play that up as part of his non-negotiables. Speaking of which, Willian it seems is on his way out of the club. Sticking with the positive news, Gabriel is back in training and White is now asymptomatic for Covid. We’ll know whether they are fit enough/cleared to play when the lineups are announced.

For Man City De Bruyne has been ruled out, and Mendy has been suspended by the club due to his being charged by the police. In other news, Cristiano Ronaldo is not joining ManCity and is headed to ManU instead. After missing out on Kane, there is a possibility that the tears shed by Pep for Aguero might end up being real. Guardiola also suggested he would leave Man City after 2 more seasons when his contract expires. Coincidentally, maybe, that is also when Arteta’s contract expires. There is a long way to go for him to live up to his mentor but beating him on Saturday would be a good start.

I think we won’t be as open as we were against Chelsea. For one, we’re not playing at home. For another, we would have learned from it. If the defensive organization is still missing, Arteta will come under even more pressure. But we should also have more confidence in our ability after getting a win under our belt.

Our attack is definitely good enough to put pressure on Man City, but the midfield battle will be crucial. We could either try and crowd them out by putting 3 in midfield, or more likely, look to be more defensive and hope to catch them on the counter. Hopefully we’re more inventive than relying on a Tierney cross as our primary option.

I am interested in seeing how Sambi performs but will once again go for Pepe as the difference maker. He can be hit and miss, much like our whole team, but on the counter his ability to carry the ball can prove a real threat. Hopefully, Odegaard and ESR can provide the through balls our forwards will need. Man City will of course dominate the ball, so it is imperative we make the most of any opportunity that comes our way.

Efficiency isn’t exactly what we’ve been associated with so far, but a little bit of confidence goes a long way. My hope is just for us to play an effective cohesive game and scoring a goal. We’re already 6 points down on last season’s corresponding fixtures. The good news is, any point here will be a bonus. Win, and we can start to look at the upcoming fixtures with some hope. Lose and we’re liable to be at the foot of the table. Not quite the sharp end of the table, but this is still high stakes football.

The odds are against us, maybe the Gods won’t be. COYG.

Remember to Like and Subscribe our new YouTube channel so we can become relevant and available when you search. We are the ‘little YouTube channel that could”,  a small group of fans defending the traditional values of the club unlike the mass of click-baiters and opportunists making a fool of our great club. Without your support the misleaders will continue to have a monopoly on that platform.