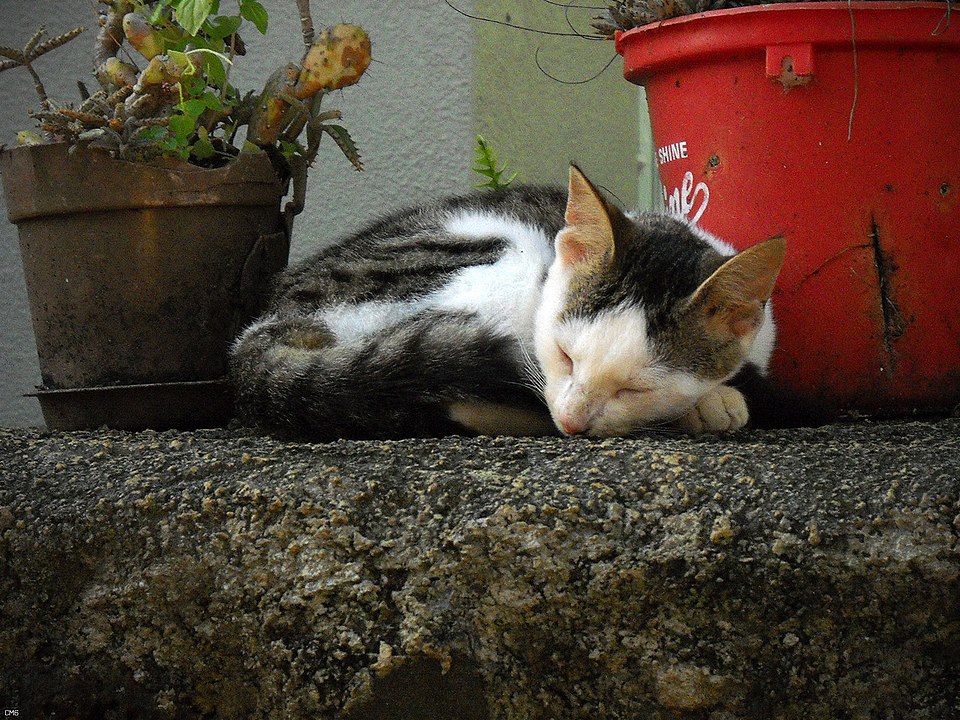 The game ended in a 1-all draw and both managers in their post game presser expressed satisfaction with the result. But who were they fooling. There was a time up to recently when a clash of the two most famous north versus south rivals in English football would produce so much drama and passion that it needed no hype from the media. There was a time when millions of fans, both domestically and internationally, would hang unto every kick expectant of a match winning moment but yesterday even the media could no longer pretend.

The following are a few choice comments of both teams by the commentators and pundits on my NBC feed.

Graeme Le Saux: There is a complete lack of quality all over the pitch.

Arlo White: Do you remember a lower key, poorer quality game between these two teams.

Robbie Earle: Plenty work and distance between these two teams and the top-two.

Arlo White: I have seen better years between them.

Graeme Le Saux: So inconsistent, so rudderless. I don’t know what is their style.

The final verdict is up to you my dear readers.

PS: An urgent business trip has necessitated this brief blog.