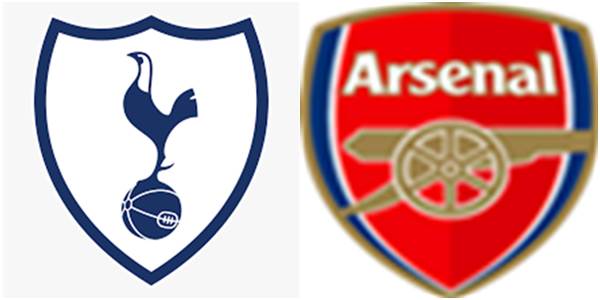 In which case we should have nothing to worry about on Sunday. If ever there was a need to perform it’s in the North London Derby. Maybe even more than before. Spurs are looking to go back on top of the table and are in good form with 4 wins and a draw in the last 5 games. Arsenal on the other hand are struggling down in 14th with 1W 1D and 3L in the last 5 games. After years of dominance which we took for granted, we are finally travelling to Spurs as the underdogs.

But legacy matters. We have some players who will understand that perfectly, and of course the manager will be doing his bit to drill in the importance of the game too. Arteta himself has been a topic of discussion with Jose Mourinho just the latest to praise him/play mind games. I wonder if that will fire Arteta up just a little bit more as well. Mourinho has long been Arsenal nemesis, and him at Spurs just compounds the feeling. What makes it worse is that both Spurs and Jose have great home form against Arsenal. Undefeated in their last 6 and 10 matches respectively.

Harry Kane was reported to be an injury doubt but I think we all know he will play. We also know he will dive and kick and be supported by the referees in his cheating because he is England’s golden boy. But maybe that’s unfair because it’s not just Kane. The whole Spurs team get away with dirty play, although Kane’s regular undercutting of defenders in the air stands out as particularly egregious. Hopefully we can avoid an injury to our defender.

Speaking of which, David Luiz is still a doubt after his injury in the Wolves game left him with blood seeping through his bandaged head. The fact that he continued playing till half time concerns me. Thomas Partey is another injury doubt. Reports suggest he could be available but I think it’s unlikely he will start. Pepe is also out, due to suspension of course.

Spurs are favorites on current form, but it is the derby. Will they attack us throughout? Or will Mourinho revert to his usual defensive block and hope to catch us on the counter. With Son and Bale I think he’s likely to do the latter. Meanwhile Arteta will probably set up in a similar fashion. Saka and Willian will be expected to carry the ball upfield, or more likely we’ll just lob it to Auba. I hope not. Defensive stability, yes. But I hope we manage to play a good passing and attacking game. Watch out for an early onslaught, but look to attack them too.

We are Arsenal. Let’s make sure to flush Spurs down at their toilet bowl.