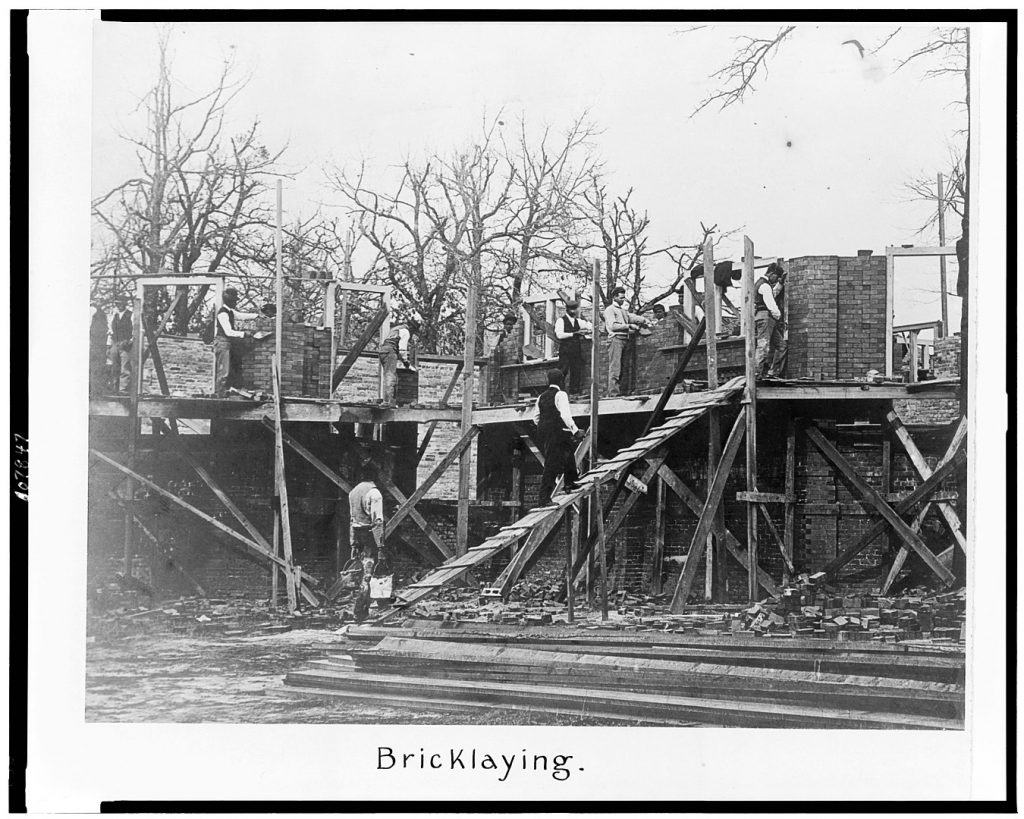 In my season preview I referred to Burnley FC as bricklayers and they didn’t disappoint in the match against The Arsenal on Saturday. It is not the first time they have tried to bully Arsenal players and wont’ be the last either. It is exactly for this reason that Burnley are referred to as the Anti Football and Dyche is known as the Ginger Mourinho. Some of the blatant attempt to cheat by almost decapitating the opponent was shocking, the gratuitous violence from their players is deserving of an extended football ban and that is before confronting the risible accusations leveled against Arsenal by Sean Dyche. They are the joke club from nowhere.

I was surprised at the starting line-up especially as the Manager kept faith with his two teenagers. Nelson it seemed was keeping the place warm for the senor boys once they were ready. I was wrong. Despite the availability of Kolasinac, Pepe and Torreira from the off, I thought the Manager was bold to stick with Nelson as a starter.  We will see if this boldness continues in the next two matches.

Both teenagers didn’t disappoint the Manager and the fans. Nelson’s performance was an improvement on his Newcastle one while Willock was less visible in this match as Ceballos was the designated string puller. You can’t ask for more from our teenagers, they both stood their ground and didn’t allow themselves to be bullied. They both performed their defensive duties (Willock more than Nelson obviously).

My one concern about playing our youngsters was this nagging worry about their ability to hold their own against Premier League bullying. On the evidence of the Burnley match, they acquitted themselves. If either one plays next weekend, we will see how they perform against players of equal or greater ability.

Getting a result against Burnley has always been tricky for Arsenal. Forget whatever score line you remember. Before this weekend’s match, Arsenal had played Burnley 16 times dating back 11 years ago. Arsenal have lost one, drawn one and won by the odd goal margin in seven matches. In fact in our last two wins, the goal that has given us the two-goal margin came in the 90th minute. In essence, we have always labored against them, not because they are any good but because of the way they play. They are like the proverbial mad man who brings you down to his level so he can defeat you.

Arsenal were more coordinated in this weekend’s match when compared to Newcastle. Granted, we tend to play better at home. Also having one more week of full match practice helps too. We were more cohesive and the tippy-tappy Arsenal showed itself many times. With David Luiz and Ceballos in the starting line up, our playing out from the back was also better.

David Luiz was immense in my opinion. He relished the physical battles with Barnes and Woods. He beat them at their game. He left very little for Sokratis to do on that front. I was doing a count of all the times Luiz stood up to Barnes and Wood and noticed over six on – camera instances from the beginning to the end of the match.

Leno was good too. My save of the match was the point blank one at 17 minutes. He demonstrated fantastic reflex even though the bricklayers were offside. The offside made the save even sweeter for me.

Lacazette’s goal was magical. For this type of goal, the scorer should be awarded both the assist and the goal. In that few seconds before he scored, he took on the entire Burnley defence and dumped on them. Pure desire, strength, power and shot accuracy.

By saying the assist should be awarded to Lacazette, I am not trying to take anything away from young Dani Ceballos. He was deservedly the man of the match. I was surprised the fans started singing his praise in St James’ Park last weekend and continued in fine voice during the Burnley game. He is a gem with his fancy footwork, his willingness to run all match, his desire to take possession and intelligent tackling to turn over Burnley possession. No wonder he won player of the tournament at the 2019 Euro U21 Championship (more details here). All Dani needs to make me like him even more is to cut out some of the over playing. If he helps Arsenal achieve something this year, it will take away the pain of knowing he is only around for one season.

Despite having over three quarters of the possession at times in the first half, we conspired with ourselves to allow Burnley equalize. It started with a Nelson attempt on goal breaking down. Rather than blame one player, I think it was a collective error. An error Arsenal is still prone to suffer. To be fair, if you factor in the deflection, you will be gentler with your criticism.

In terms of possession and control of the game, the second half was a different. I am putting my money on the introduction of Pepe as the difference. At a point in the second half, Arsenal had 90% possession. Pepe’s run were very electric, dynamic and just like Mkhitaryan last weekend, he ate up a lot of the pitch and brought a few of his own party tricks to the table. Before long, he will be crowned the nutmeg king of the Premier League. I hope the referee’s protect him. You can see why Lille only let him go for a king’s ransom. Had Aubameyang been quick to sort his feet out, Pepe would have had a home debut goal.

The Arsenal midfield of Ceballos, Willock and Guendouzi tells you that Arsenal will not always need muscle / tough tackling / Fernandinho / Makalele type in central midfield especially when we play teams below us. The midfield worked very well and controlled possession. With wise use of dead ball situations and turnovers, they created the two chances that Arsenal converted.

I wonder if am the only one that noticed a marked change in the refereeing when Burnley went behind to the first goal. Westwood foul at 18 minutes; penalizing Willock for nothing a minute later; yellow card on PEA; Erik Pieters’ scissor kicking Willock and still asking for a free kick and not a squeak from the referee in terms of a warning to Burnley but he was quick to penalize us.

In the second half, Barnes had a deliberate knee to the back of Guendouzi; Luiz was unfairly penalized at 79 minutes; Rodriquez almost murdered Torreira and you could see the referee nodding his head in acquiescence at whatever nonsense explanation Rodriquez was offering him. Surprisingly or not unsurprisingly knowing the game our referees play, his second half antics were again largely when Burnley were behind.  The referee then tried to make out he was fair by booking Barnes at the end. I hope he fooled no one. I am glad we have VAR although it is not an ideal one. I am happy it takes away the decision making from the shysters in the middle of the pitch although to be fair, it hands it to other shysters in the middle of nowhere. One positive for now is that their conspiracy has to involve more people and hopefully one of them will spill the beans in the not too distant future.

All told, it feels good to have six points from the first two matches of the season, something that has not happened in the last ten years. As usual, please take your statistics with a dose of caution. A year-by-year analysis of the first two games of the last ten seasons will outline why we have not achieved this same mini feat until now. As with most things, the end result counts more than the hopeful beginning. We have started well, let us end well. Let us see how we hold our own next weekend and how we smash the Middlesex louts the following week. Those two matches will tell me more about our season than the last two. If we get four points from those two, I will ask my fellow Gunners & Gooners to start dreaming.