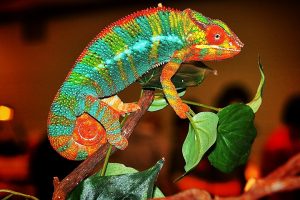 In this the August 18th edition of the uncensored podcast (Episode #3) in discussing the defeat of Burnley yours truly, Shotta, and Blackburn George conclude the Arsenal team is a chameleon reflecting the manager. We discuss why this Arsenal  team performs worse than the individual players. Kudos to Aubameyang, Ceballos and Lacazette who were the top performers last Saturday

If you think this podcast provides an important alternative to the lies and misinformation from the usual suspects, we encourage you to subscribe to the podcast and spread the word via social media (Twitter and Facebook) or by word-of-mouth. Available on Spreaker and Soundcloud. Our ITunes link is in progress.

Thanks for your support.