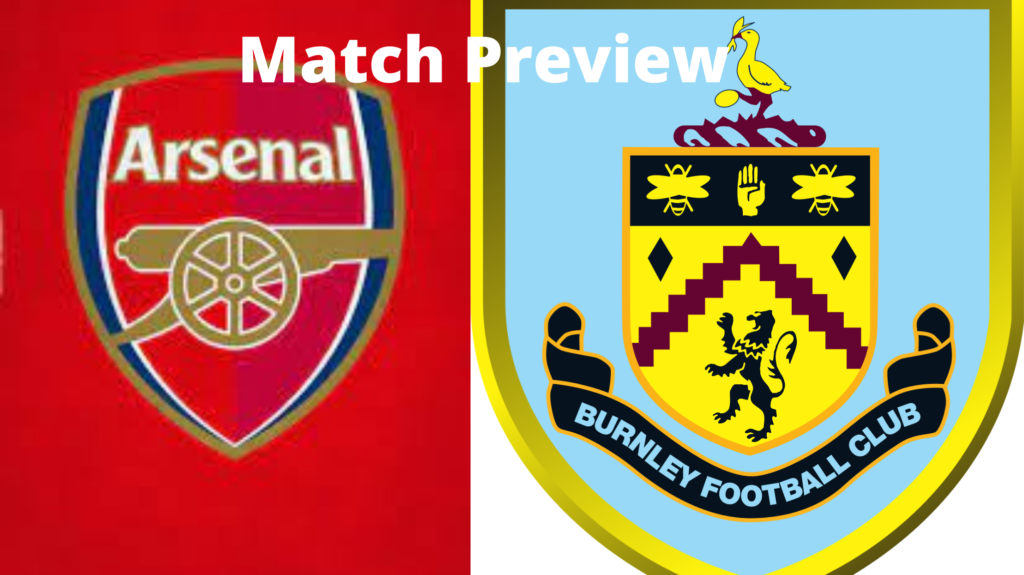 3 weeks from when we played ManCity, the league’s top team, we will play Burnley who are right at the bottom. In these weeks we’ve had postponements, controversies, and disappointments as we find ourselves out of both cups, and our good form now ebbed away.

However, with games now coming…ummm…thin and slow… we have the opportunity to gain some momentum. There will also be no better opportunity to improve on last season’s points tally. Over our next 6 games, we picked up only 4 points(!) from the equivalent fixtures. Surely now that we’re all in on the league, and with the chance to add players, we should be aiming for a LOT more. That has to start this weekend, and with our rivals playing some tough games while we take on the Orc Descendants, we could really make a push for the top 4.

The task is made tougher by the fact that the manager decided Partey was really Phileas Fogg on a whirlwind globetrotting mission, only for him to be off in a red mist. Close enough. This while we’re already missing the other first choice MF and have multiple players out on loan and away for nationalism. Not even a little bit unforeseeable, though still maybe a little unfortunate.

However, with players back from injury, getting some match time, and some youngsters, we should have enough in the squad for a team like Burnley, just as long as we make the players wear some armor. No doubt they will test the old theory of Arsenal being soft.

We must remember of course that we lost to Burnley last season. I remembered it as a dull performance though the highlights make it seem we had some decent chances and half chances that we didn’t take, Xhaka got sent off for Mortal Kombat, and Auba scored a headed own goal from a corner. I guess those are the lessons we need to remember. Set pieces are crucial, look out for foul play but keep your cool, and attack and take your chances. Martinelli has been in good form and has Klopp drooling, Lacazette has done well linking up play, and Saka is a star. We should have enough to cause them trouble.

They do have some talent in their squad, and Vydra always seems like he’s capable of creating something in and around the box. He does however, have only 1 goal this season. Top goalscorer Cornet is away at the Afcon. Ashley Barnes is out, and Chris Wood is at Newcastle. They’ve also faced a lot of disruption to their season with postponements and this will only be their 18th PL game.

Really, it all comes down to how we cope in midfield without Xhaka and Partey. Sambi hasn’t been the wunderkind he was made out to be, and it is a lot to ask from him to be the main man in the middle at this stage of his career. He’s no Fabregas or Guendouzi.

Some reports that Chambers could be back, and I wonder if he’ll be pushed into action as an emergency midfielder. It is all hands on deck at the moment, but if we can scramble a string of results, we could find ourselves back in the top European competition, to justify any new contract for the manager. For now, it’s just about the result.

In the latest Positively-Uncensored YouTube podcast with Shotta and Blackburn George, there are hopes for a win over Burnley. Most of all we ponder the lessons to be learnt from Arsenal being dumped out of the semi-finals of the Carabao Cup by Liverpool FC. Our ultimate conclusion is Arsenal is falling further behind the biggest clubs in English football. We welcome your feedback and response

If you want a no-nonsense, honest, authentic analysis of Arsenal-football then we encourage you to Like and Subscribe to the Positively-Uncensored podcast. Remember to hit the little bell when you subscribe.