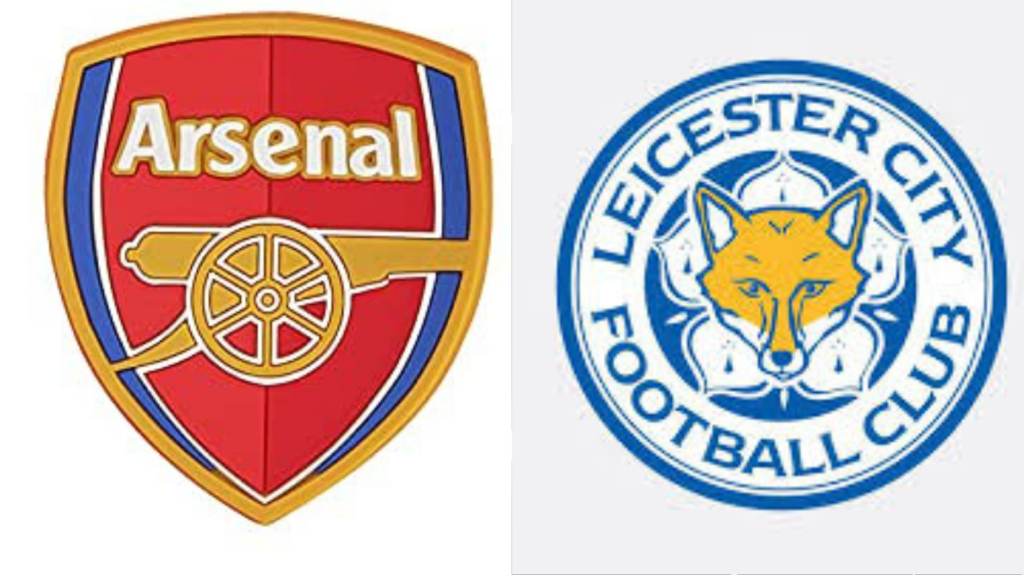 A lot of hope around Arsenal these days. And why shouldn’t there be? We’re finally scoring some good goals, we’re in with a great chance of 4th place, and Chelsea have just had some overdue comeuppance. Of course we also risk revisionism and triumphalism.

There seems to be a sense that we’re overachieving rather than just doing what was/is/should be expected from us. Maybe we’re still looking for every reason to fortify ourselves against the possibility that we’ll end up missing out. How much of that stems from when Unai Emery had us as a shoe-in for the top 4 only to stumble to 5th and blow the EL final? Of course we don’t have the cups to distract us now but many a slip is still possible and us such we should remain wary and alert.

Our next opponent and their manager of course also know all about slips and of missing out on the top 4. Leicester had that ‘magic’ season (another painful Arsenal memory) but in recent years they’ve stumbled short of making the CL again. This time around though their defense has let them down and they find themselves in 12th place with a negative goal difference. However 2 wins in a row after some bad run of form should have them feeling better about themselves. It is important we don’t let them score an early goal because that really would make our life much harder, give them belief, and play to their strengths.

Vardy is once again their top scorer with 10 goals and as our previous game against Watford showed, we are vulnerable in defense. We need to be careful. Hopefully Arteta has spent the time to iron out those defensive/control issues without needing to give up the attack. If it comes down to it, I think Arsenal stand a much better chance of winning in an all out attacking game rather than planning to defend and hoping for ‘efficiency’.

We’ve recently hit some good form and look like being able to score, which is a significant improvement from earlier in the season. Martinelli and Odegaard have come in for a lot of praise recently, and Saka has mostly been our most influential player over the season. ESR has been out with Covid recently but might be back for this game and his goalscoring and influence could be crucial. But really, Xhaka playing higher up has been important for us and has done wonders for Partey’s form as well. With the exception of the injury to Tomiyasu, it’s all coming together at the right time as we enter the final 10 games of the season. Some of them against direct rivals for the top 4.

Leicester’s official media team somehow thought it was a good idea to measure Odegaard against former US President James Maddison. I really hope Martin sees this as a direct challenge, throws the glove in Maddison’s face and goes fox hunting. His linkup with Lacazette has been another big part of our recent upturn in form. A winner by Laca from an Odegaard pass should give us and our striker the confidence we’ll need going forward. For now though, it’s all about getting the result against the visiting Foxes.

Is Arsenal A Genuine Top-4 Contender?

In our latest Positively-Uncensored podcast,  Blackburn George, @arseblagger and Ehab, @candymanchenk and Shotta, @shotta_gooner all acknowledge they are surprised that Arsenal find themselves in serious contention for Top-4 and discuss whether we are genuine contenders.

As always we invite you to support our uncensored point of view without the hype and false narratives that now dominate coverage of Arsenal in both mainstream and social media.