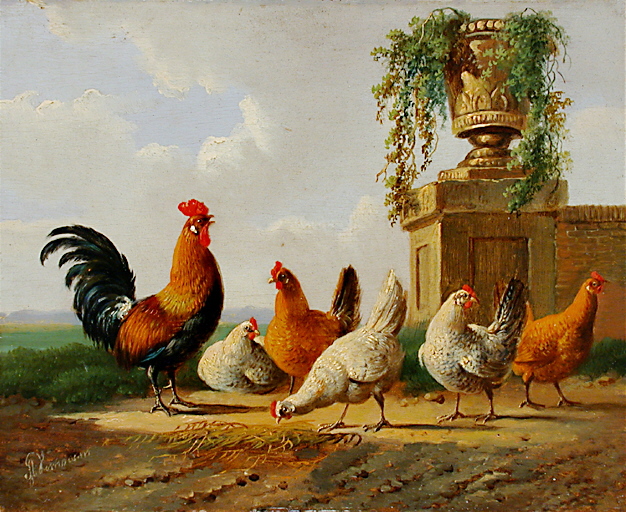 An expected loss and an unexpected performance away to Anfield has not laid to rest the debate about Arsenal’s playing style and whether this season can and will be better.

But you know what? It doesn’t matter. Because up next we face that lot from down the road. The ones who live in the huge shadow we cast, and hate us for it. They’ve had their best period in living memory and found their best manager in a couple of decades and to their intense delight, have not had the spectre of St Totteringham appear for a few years now. Such is the height of their ambition and they have been fulfilling it.

Our role in this is to give them just enough hope that the tide has now turned for good, and snatch it away from them just as they start to believe. This oughtn’t to be too difficult seeing as even in Torino they know that ‘this is the history of the Tottenham.’

Speaking of Torino, it is the city that Aaron Ramsey, the blessed Welsh Jesus, now calls home. Last season, he was fighting the forces of shiteness both on our home turf, and on his home turf, as he so gloriously declared. But due to avoidable circumstances, he is no longer with us in body, but hopefully we’ll show the same spirit.

Tottenham too will show spirit. They proudly wave the English flag for youngsters who are closer to retirement than starting their careers. They bravely dive. They loudly screech, ‘This means VAR’ when they don’t get their usual way. The Pgmo have brought out their big gun again as Martin Atkinson will take charge. It’s almost like he never went away since we last saw him.

But all is not well in the Go Compare Opera House. Some of their cock a hoop ‘stars’ may not be available, or in the right frame of mind if they are. Dele Alli is injured, Christian Eriksen and Serge Aurier are both rumoured to be on their way out, and Toby Alderweireld’s contract is an issue. They have also had problems with Jan Vertonghen. Pochettino called it his most unsettled squad and has generally borne a frustrated demeanour.

But make no mistake, he will want to take it all out on us. They lost to Newcastle last week, but form really will go out the window with this game. It’s early in the season, and both teams have something to prove. Playing at home gives us the advantage, but also puts more pressure on us to take the initiative.

In terms of the season, this is a proverbial six pointer. But its significance lies well beyond such puny things as Champions League qualification. It is history. It is tradition. It is pride. It’s the North London Derby, and Arsenal are the greatest team the world has ever seen. Time to feast on some chickens.