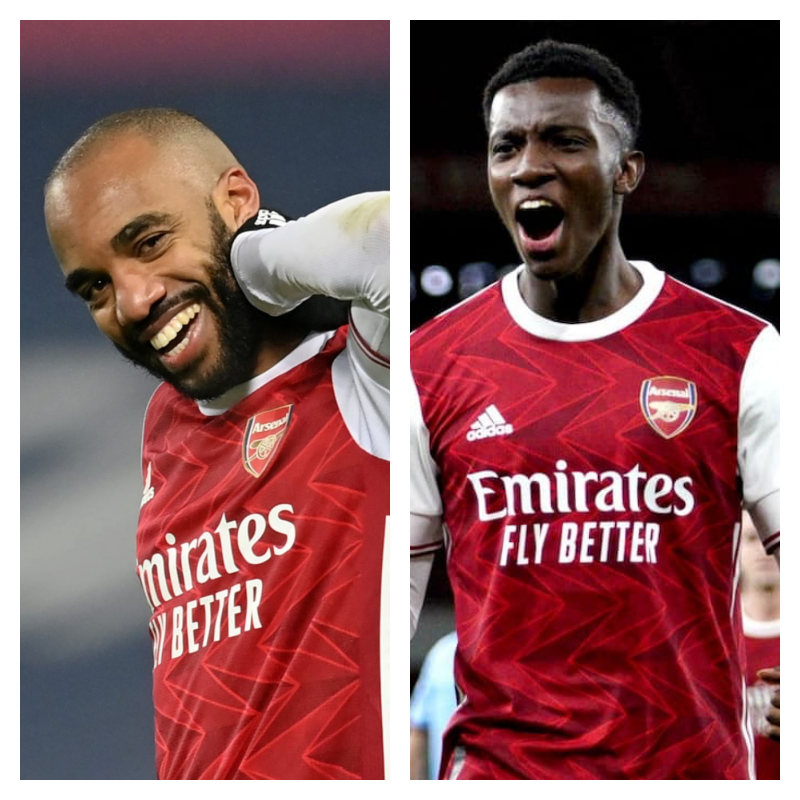 So here we are – The final game of the season. For Arsenal’s shortest season in 4 decades this has seemed like a really long drawn, exhausting affair. I think a lot of that has to do with the narrative around the club, and it continues even now.

Honestly, much as I try to be restrained, watching Arteta’s press conference yesterday, something just snapped. It’s that, and the constant mental gymnastics that get to me, and I’m really looking forward to this season being over.

Before that though, we play one more game, and although technically we could still finish 4th, after so much energy being spent on trying to portray 5th as a huge success, I can’t be bothered.

We welcome recent escapees from relegation, the toffees of Everton, which means they have nothing to play for. Not that that helped us against Newcastle. And to add some further spice in this mix, there is a very remote possibility of them being punished with points reduction for breaking league FFP rules, and for the pitch invasion that saw future Arsenal manager Patrick Vieira kick some sense into a pitch invader.

Everton have Richarlison and rumoured Arsenal target Dominic Calvert-Lewin up front and as their top scorers (10 & 5 respectively) but don’t score many, and concede a lot. In a statistical quirk they have scored 14 fewer goals than Arsenal, and conceded 14 more. Which gives them a goal difference of -19. So fair to say, despite some quality players, they aren’t really a good side, although survival has come on the back of better form. How this game goes will all depend on whether they are fighting to carry momentum into next season, or will already be thinking of their holidays.

A separate mention for Alex Iwobi, who has been garnering praise from Everton fans of late. I can only say how happy I am for him. Back when he was sold, I had hoped we would have kept him for another season instead of spending an additional 40m+ into Pepe. Not many people paid heed to that, but now Pepe is even more of a hate figure so maybe they will reconsider it (I doubt it). But although it isn’t for Arsenal any more, I like seeing our loyal ex-players doing well, which somehow, is also controversial these days.

As it stands, Arsenal are 5 points better off this season. Have scored 1 more goal, and conceded 8 more as well. Progress? It depends. Being back in Europe is a positive, and I suppose the only good way to end is with a win. Maybe Lacazette will get his swansong, maybe Nketiah will score on his farewell. Presuming they both leave. You never know with this club nowadays. For instance, Elneny now looks like he’ll be staying.

But for any players who are leaving, I hope they get to play one last time for Arsenal, that we win, and that the fans can give them a fond memory to look back upon as well and thank them for their time here. Hey, I guess I did find something I care about after all. Seems an awful lot of work, but here we still are. And will be next season too. COYG!

In the latest Positively-Uncensored podcast Blackburn George, @arseblagger, and yours truly are just as hopeful for a win but equally cynical as Shard as we appraise the self-servng narratives of the club to justify a potential failure to make Top-4.