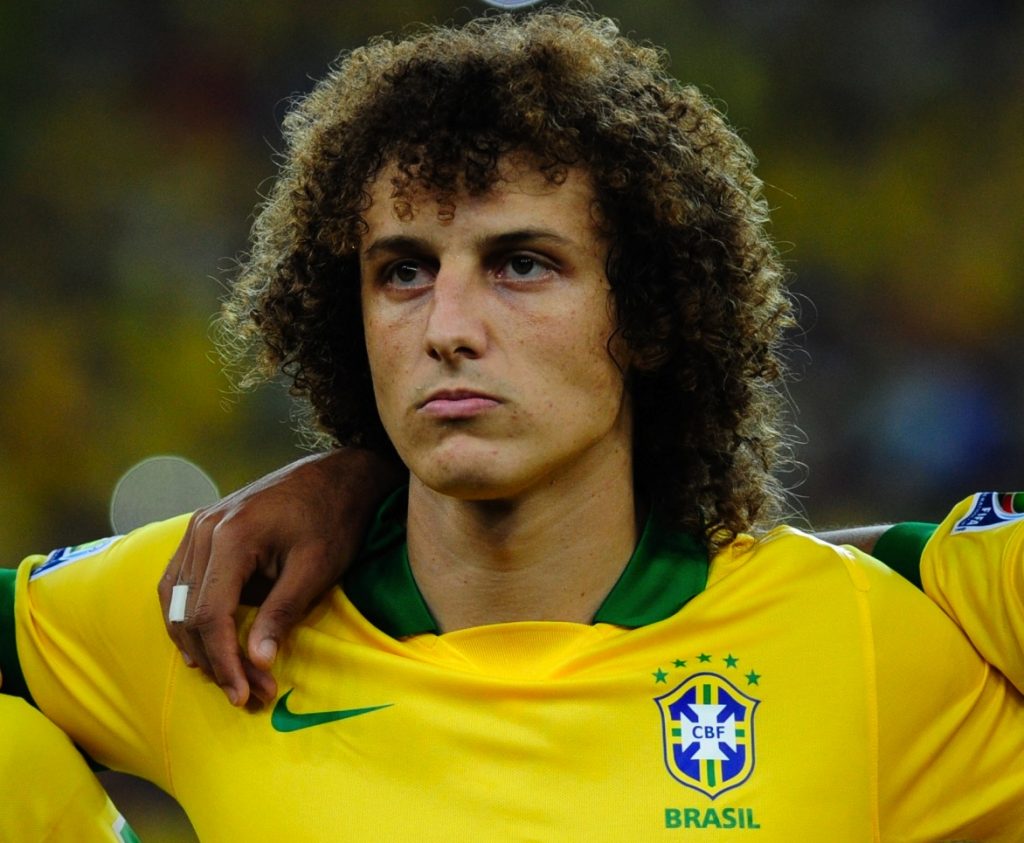 So deadline day (D-Day) is here. Apparently Raul Sanllehi didn’t suffer from a culture shock for too long, as it is rumored that Tierney and David Luiz are on their way today. That gives us a pretty good idea of what our squad will be like for the coming season. Still some question marks as some players could yet leave for other leagues. But for the most part, we now know our players and can look forward to the season ahead.

But what does that mean? Personally, after the debacle of last season, my expectations are low. The club for its part has seemingly abandoned the process it had outlined and has simply stated that the target is to qualify for the Champions League. We certainly have the squad for it, but will we do it? Emery’s challenge is clear cut, and also where my doubts come in.

He and the club may not care, but my personal hope from this season is just that the football be fun to watch. Doesn’t have to be all out attack, doesn’t have to be perfectly executed plays with flashy passes. But the way we set up has to be with the intent to show we came to play. After ‘acting like a big club’ off the field, it’s only fair we ask for the same on the field too.

What I don’t want to hear any more of is how a team like Huddersfield has great attacking threats and watch us set up with 3 defensive minded midfielders. I also don’t want to see our primary focus being on trying to neutralize the opposition’s tactics at the cost of disjointing our own play.

I want to see an established style of play. I want to see the system play to the strength of our players, while minimizing their weaknesses. This doesn’t mean we need to stick to a single formation. A formation doesn’t determine the overall philosophy of the team. I’d like to see us return to playing out from the back, even if it doesn’t always work out. I’d like to see us be able to keep possession, even under pressure, and to not attack exclusively from the wide positions.

In terms of defense I’d like to see us have a coherent structure. Are we a pressing team, or do we fall back into shape and hopefully be able to spring on the counter? Do our players know to track runs or cover spaces? This is something Emery was supposed to improve on from Wenger, and if he’s capable of doing it, now would be a good time to show it.

I’d also like to see an end to constant mid game changes to system and personnel. It can occasionally come off as clever, but for the most part all it seems to do is disrupt the rhythm of the game and leave us on the back foot, scrambling to hold on. Coach the players on the training field, and let them express themselves during the game.

Here are some of the players who can have a big impact on our season, provided the system is doing its job.

Ozil – Was heavily shackled last season, had a falling out with the coach and the club was trying to force him out. Was brought in to rescue the team after a horrid loss to BATE, right after his Bergkamp message. Which was entertaining and enlightening in how much outrage it provoked. But Ozil’s main strength is provoking defenses. As long as he has players to pass to, and a system that allows it, Ozil will find the space and the pass to break the defensive lines. Early indications in pre-season from both the coach and the club are that Ozil is fully back in the fold. Give him a platform, and he should thrive. Especially with

Pepe – Provides an attacking threat from out wide. He brings speed, dribbling ability and goals which should stretch the opposition defenses and open up more space in the centre for Ozil, the strikers and for…

Ceballos – Adding technical ability and drive in midfield will be of immense help after last season where we were often too static in midfield when Ramsey wasn’t playing. If he can help provide control over possession, that alone would help both in the offensive and defensive ends. It’s only a loan deal, so hopefully we also see Joe Willock afforded some game time to help him grow into the role. My worry is Emery will choose to play Ceballos as a No10, rather than an 8 which, maybe helps our pressing, but will cause the same problems in midfield as last season.

Mkhitaryan – I see a lot of hate online for Miki, some of it tangential (related to Ramsey and wage bill), most of it because he’s not been the player we hoped for. The player we saw at Dortmund. He may never be that, but now that we have more options out wide, with the additions of Pepe, a returning Nelson, and maybe Martinelli and Saka, it might be time to try playing ‘Miki in the Middle’. Not at the cost of Mesut, obviously. But definitely instead of playing Ceballos there. Mkhitaryan played his best football as a No10 and this might light a spark. He puts in a defensive shift, and if indeed we need someone to press from the front in some games, I hope he gets the nod and Ceballos can continue to play from deep.

Xhaka and Luiz – Okay, I’m going out on a limb and saying David Luiz is a good signing for us. Both these players should help us move the ball out from the back, and both have long shots that could be an added weapon in our Arsenal. (Any puns are purely intentional)

Tierney -Another presumption this signing is happening. Based only on highlights and reports, he seems very much an attacking fullback, but better on defense than Kolasinac. Assuming that’s true, it would give Emery the option of going for an all out attack from both flanks with Bellerin and Tierney, or alternate with an attacking and a more defensive FB on either side. Last season we’d started with Bellerin being our prime attacker before his injury, and then this responsibility fell on Kolasinac. I’m hoping neither will need to carry that burden this season with all the additions in personnel.

Holding, Chambers and Mavropanos – Luiz and Sokratis are the old men of the defense, and Mustafi’s status is in limbo, if not in doubt. It will be down to one or more of these young defenders to show they can be the future at CB, especially with Saliba coming in next season. Holding has already shown glimpses of his talent, and if he can stay fit, ought to be challenging for first choice. Chambers played at Fulham at DM and won their player of the season award. Hopefully that positional switch has given him greater understanding and reading of the play, because that’s what he was lacking earlier. His ball playing ability is something that would fit in well. Mavropanos seems to not have had luck with injury nor the trust of his coach. In the little we’ve seen of him, I think he could be a good option as a no nonsense CB. Might not have much finesse, but sometimes that’s a luxury not needed at CB.

Emery is now in his second season at Arsenal. In his first year we’ve seen turmoil in the squad, some boring football, with alarming figures in attack (11th in shots!) masked by high rates of finishing, a worse defense, and no coherent strategy of how to play. We also saw a total collapse at the end of the season, which led to us missing out on qualifying for the CL, with Spurs of all teams, taking that place. Nevertheless, he’s not only kept his job, he’s been more than adequately backed in the transfer market. Unai Emery, 3 time Europa League winner, and Ligue 1 winner with PSG. Now is his time to show his future still lies at a big club. Will he shine or wilt under the bright lights? We will soon see. The new season is here!