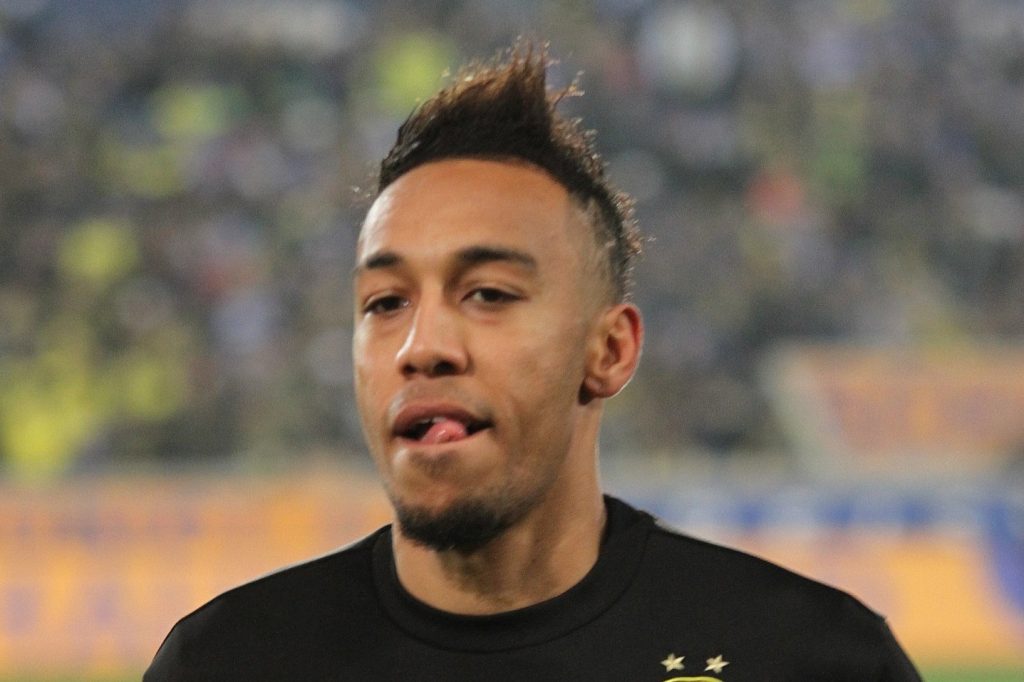 [After every match Baba Grumpy aims to do a deep dive into the performance of the Gunners. He has been attending games ever since Highbury and has traveled over land and sea to support the Arsenal, among the precious few that made it to the EL final in Baku. – Editor]

Arsenal started the 2019 / 20 Premier League campaign with a win away at a very wet St James Park in Geordieland on Sunday afternoon.

It wasn’t the prettiest of wins, it wasn’t a commanding performance, it wasn’t exceptional or standout but it was a win.  A win to cherish considering it came with a clean sheet.  We only did that clean sheet away thing once in the whole of last season’s Premier League.

I always have a knot in my stomach anytime Arsenal play. It doesn’t matter who the opponents are. I am unable to eat or drink and I stay away from social media during the actual match whether I am watching or not.

Watching the players file out for the kick off in yesterday’s match left me with a sense of foreboding. The Newcastle lads looked big while some of ours looked puny.

I was also worried about the base of midfield pairing of Xhaka and Guendouzi; I thought it was a bit lightweight. You could probably make a case for Torreira starting ahead of young Matteo or maybe Ceballos or even David Luiz starting ahead of the young Frenchman. However all three are recent arrivals – Lucas from holiday and Copa America duties (1st of August) and the other two are new to England and need a bit more time to gel. However the result showed that Emery’s pick worked.

Although I am passionately in support of playing our academy players in the first team, I was worried playing both Willock and Nelson in a game where the other 9 Arsenal players are not necessarily starters was a bit of a gamble.

It was a match that could easily have gone the other way. Newcastle were the first to fashion out decent chances. But for bad luck (Shelvey effort on the post) and bad finishing (Joelinton effort) and good goalkeeping (Leno on same Joelinton effort), we could have been easily behind.

I noticed the referee from the get go allowed physical and aggressive challenges without penalties or warnings.  Right from the start, he allowed a Shelvey tackle go without as much as a word of warning. He was very astute in noticing Almiron’s dive and booking him for it. He was perhaps fair when he showed Nelson the yellow for his unintentional near dangerous tackle. I thought the referee was tempted to book Monreal for a dive but then booked Mkhitaryan instead for Henrikh’s foul that followed the Monreal ‘non dive’. Also referees generally need to be better at spotting those ankle stamps. There were a few of them in this match with Arsenal at the end of the tackles (Ainsley & Xhaka).

Chambers was assured. I will rate him a solid 7 or 8 for his performance. The team itself deserves a solid 6 at the minimum for effort and everything else and a 10/10 perfect score for results. You could see the talent of the squad in a few decent passages of play. The interchange of passes flowed, it looked beautiful but often broke down at Mkhitaryan’s feet or because Nelson was over eager. You can see what young Reiss is trying to do but you almost wish like reaching out to him and telling him to be patient and allow his limbs catch up with the speed of his thinking.

The team didn’t get its playing from back right in this match. It took a while last season for it to gel. Hopefully it will get better with the likes of David Luiz who is perhaps more comfortable on the ball than our Greco-British pairing for this fixture.  I was surprised that the Sky Sports Stats showed that we had significantly more possession than Newcastle in the first half. It looked a bit even to me with the naked eye.  The team did over elaborate a bit. Arsenal sometimes need to be a bit more direct. We can often be like the bloke constantly checking himself out in the mirror in the dressing room of a designer shop.  Also the cohesiveness should also improve, as there were a few incidences when the players got into each other’s way.

Ainsley continues to be a conundrum. I have always believed that his on field mistakes are due to the fact that football comes too easy to him. If you are like Scott Parker or Mark Noble or Lee Cattermole, you have to work at your football day in day out and I don’t think you will make the same mistakes AMN makes but the flair players can be too laid back sometimes and in the case of Maitland – Niles, he probably believes his pace can help him out of sticky situations. During the match at St James’ Park, AMN gave the ball away from three throw ins. Who concedes possession from throw ins? Flip this narrative and watch his assist for the PEA goal, cast your mind back to Valencia for the same combination and his pre – assist to Ramsey for the same PEA’s goal against Rennes at The Emirates last season.   Those are the plusses AMN brings to the team and don’t forget, he is not playing in his natural position. He also needs the player ahead of him to do his defensive duties so Ainsley can be less exposed. In the Newcastle match, I didn’t see Mkhitaryan providing a lot of cover for AMN.

Willock did his work quietly. You can tell he did his work very well by the attention the Newcastle players like Shelvey and Lascelles paid him.

While it was not one Mkhitaryan’s  best games,  during yesterday’s match  you could see what he brings to the team with his forward runs with the ball that regularly eats up 50% or more of the pitch.​ We need him to have more of these runs, a consistent performance and better final ball, be that his passing / assists or his goal scoring. Going for the spectacular when he had a chance to put Arsenal ahead was a NO NO. Get it on target should be rule number one.

PEA was isolated but had at least two other very good chances before he scored. Never my style to criticize a man who earns you three points. But just imagine how much more dangerous and less of a heart ache you and I will suffer if he puts away almost all of his chances.

With all the new boys getting game time, I observed something I found hilarious. They all gave the ball away with their first involvement with play.   I am hopeful they all come good, as they need time to adapt to the pace of the Premier League. I hope Pepe and Ceballos noticed how the away fans sang their praises.

Overall, a win was to be expected but it was not a gimme. On paper Arsenal have the better squad although the injured and unavailable players made both starting elevens a bit more even. But the Arsenal boys fought and got a deserved three points.

Up next are The Lancashire Bricklayers in claret. The poor man’s West Ham in disguise.