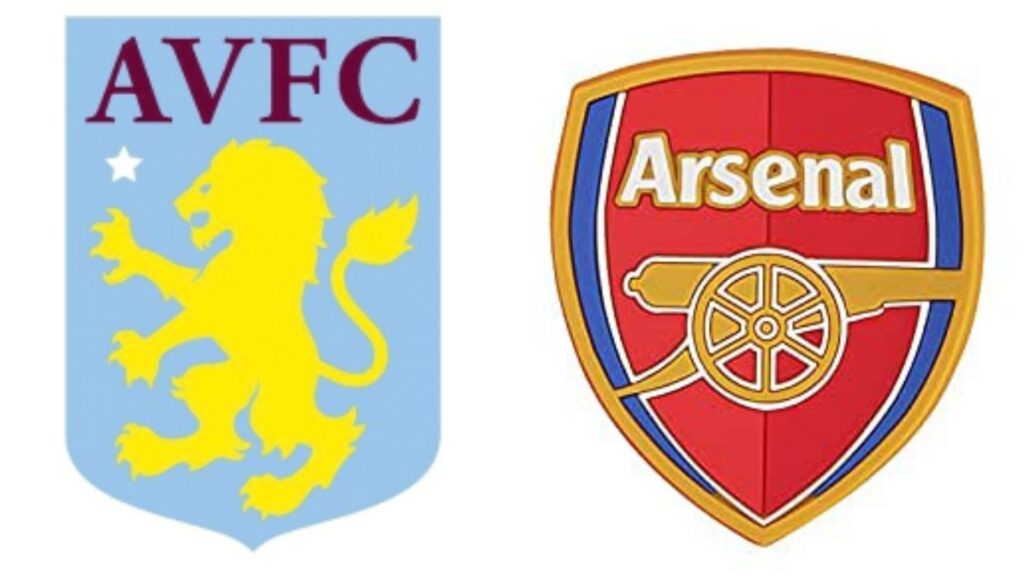 Arsenal’s good run came to an end against title chasers Liverpool, but it hasn’t ended our chances of a top 4 finish. We had some familiar problems against Klopp’s men, but there is no need to be disheartened as long as the loss doesn’t derail our confidence and swagger we were otherwise playing with. It shouldn’t as we can look at some positives from the game. Especially Martinelli’s performance.

I’m not too sure about Arteta’s statements after the game, saying we were the better side box to box, nor the complaints about the scheduling. I know some Arsenal fans like it because the league and the refs often seem against us, and so it feels like Mikel’s fighting our corner. Playing in only one competition and a very light schedule recently, I’m not sure how sympathetic anyone else would be to the situation. Besides, I’m not sure it won’t prove to be a distraction to the Arsenal team as we travel to Aston Villa.

Gerrard has made Villa better

A little over 3 months since Villa hired Gerrard and they look much better. They are still very much an up and down team, but that beats being just a down and down team they had become under Dean Smith.

Scoring goals hasn’t been a huge problem for them having scored just 2 fewer than us, albeit having played 1 game more. But their goal difference of +2 isn’t as encouraging. However, it’s +8 in the 18 games since the change in manager, aided by the big wins against Southampton and Leeds.

Arsenal fan Ollie Watkins is their top scorer and the main threat, but they spread their goals around a fair bit. We’ll also be facing 2 former Arsenal players in Emi Martinez and Calum Chambers, although the latter is an injury doubt. Nkamba, Luiz and Digne are potentially out too. Some other players to watch out for are Jacob Ramsey, Danny Ings, and of course Phillipe Coutinho.

For Arsenal, although we have built up a buffer, it is important to get a win here. Both, to keep our lead in the race for the top 4, as well as to keep confidence high. It remains to be seen whether Tomiyasu is fit to play again, but there don’t seem to be any fresh injury concerns. Ramsdale and the defense will be looking to bounce back from the occasional struggles at Liverpool, while Saka, Odegaard and co will be looking to create more. I’m not sure Arteta will do it, but it might be necessary to rotate a bit and bring in Pepe and start ESR. Maybe even switch out Lacazette for Nketiah and go for greater speed up top.

For all the praise we’ve been getting recently, and much of it deserved for the quality of passing, I still feel like we’re way too rigid at times. I know having a settled team and a style of play is important. But so is giving everyone a chance and keeping things fresh and varied in attack. To be fair the manager does mention it, but I would like him, and us, to abandon some of the conservative aspects and just go for it. Villa will not be an easy fixture, but once again, I think we have more chance of beating them if we go all out in attack rather than try and hold them off. We need to create more chances.

Arsenal have had 4 players called up for England duty. Ramsdale, White, Saka and ESR. It remains to be seen if this buys them some respite from the referees’ propensity to punish Arsenal more. It hasn’t in the past, but one can hope.

A special mention goes to Partey. I haven’t been fully convinced by him in the past, but of late he has been doing well in the deeper midfield role, bringing some security and skill on the ball, which has played a part in us being able to attack better. Let’s hope he continues to build on the good performances, and Arsenal can take another step back towards the Champions League, where we belong.

PS: There is no Friday edition of the Positively-Uncensored podcast due to a software glitch. 40 minutes of great insights by both Blackburn George and Ehab literally disappeared in the cloud.