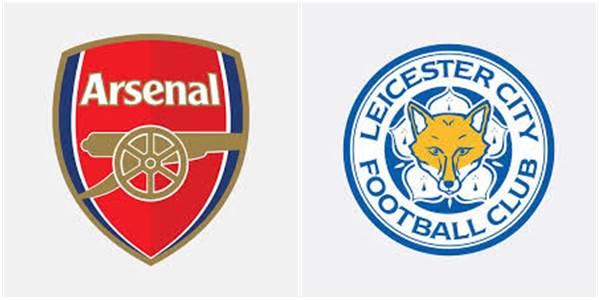 Ok, I’m sorry, but that’s despicable. Arsenal are far from that, except in the eyes of the referees and Jose Mourinho, whose team managed to muck a win against Everton yesterday. Arsenal’s twitter handle must be shaking.

Anyway, Mourinho is yesterday’s news. Today it’s David Brent aka Brendan Rodgers. He has rehabilitated his image, at least in my mind, since he went away to Celtic and especially with the job he’s done at Leicester. For his part, he’s been complimentary about Arteta’s influence at Arsenal. Saying he’s established a style of play that’s not easy to execute in a short space of time. This is true, but it also speaks to the intelligence of the players that we have. It’s something often taken for granted, but it was one of the demands made of them by the “useless” Wenger too.

Foxes are better than Wolves

Arsenal did well to neutralize Wolves and Adama Traore’s threat on the counter but doing it to Leicester will be a bigger challenge. They’re the better team, and have a better finisher in Vardy. Their midfield and defense is also tougher to break down. A week or so ago, it seemed that they were on a downward trend. Draws with Watford and Brighton were followed with a loss to Everton. But the restart likely just caught them cold. They were impressive in their win against Crystal Palace. It will be interesting to see how we cope with their press, but also how they cope with ours.

We pressed well against Wolves and showed patience in the build up. But we have been lacking creativity in the midfield for a while now.

At least they likely won’t have to chase Maddison who I really like as a player. He’s an injury doubt along with Ben Chilwell who has been rumoured to be moving from Leicester Blue to Ugly Kit Blue.

By the by, does anyone know why Leicester wear blue despite being The Foxes. Are they sad foxes? Let’s hope that’s true at the final whistle anyway. Don’t Fox it up, Arsenal!