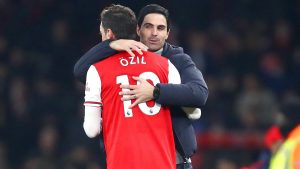 Burnley Will Be A Battle.