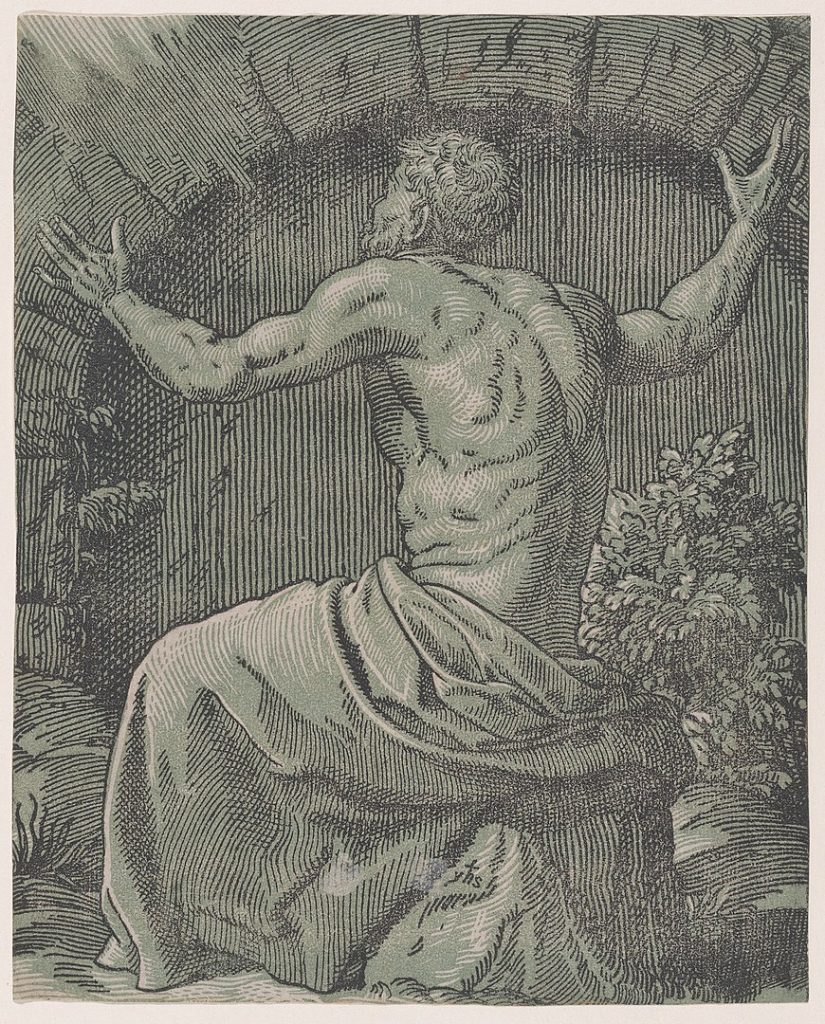 When Unai Emery was appointed as successor to Arsene Wenger, many fans were left divided. Some pointed to his multiple Europa League successes at Sevilla while the others pointed out his failure to advance PSG in Champions League and the humiliation of losing the title to a young Monaco side. Some went back further, noting he went an entire season at Sevilla without an away-win.

But whatever was said or not said was of little importance because everyone knew that the Spaniard had a big task in front of him; a legend to replace, a team knocked out of Europe’s elite competition plus a defense and an away record that was just poor in Arsene’s last season.

So, when at the end of his first season Unai Emery failed to achieve even a single target, his failures were overlooked because of all the reasons mentioned above. But no matter how much one wanted to back the Spaniard or call his first season a success, for many, there was always a deeper feeling that he was simply a wrong appointment.

This feeling of doubt had a factual basis. We had the experience of continuing poor results in away games, the manner in which we folded at the end of last season when we failed to beat Huddersfield and Crystal Palace at home and ending up missing on top 4 by a point, and seeing Emery looking way out of depth in front of a manager who had never won a silverware before that night in Baku.

But all of that reached the boiling point when fans witnessed the manner in which Arsenal blew a two goal lead at Watford last Sunday. After 3 transfer windows and spending in excess of £200M and having players whom he can call his own, Emery’s start to his second season keeps getting more awful every game and Watford felt like more of a first nail in the coffin rather than an advancement towards glorious future. And to top it off, Xhaka’s comments about the team being scared of what Watford could do to them and Unai Emery saying that he was waiting for the best of Watford, has left many confused and wondering if this is how we want Arsenal to be.

On Sunday, it was a new low when Arsenal got hit for record 31 shots on target against the bottom of the league side. Arsenal has never conceded so many shots, ever since Opta started gathering numbers in 2003. Not even remotely close to Arsene’s worst defeats of his entire 22 year era. But it was not the only area where we got battered. Watford had better chances, more passes and even had a much better passing accuracy than us which was something of a new for those that were treated to Wengerball for decades.

Individual mistakes are now a trend

Many people will point out to individual mistakes costing Arsenal points. But when do mistakes become a trend? Since the start of Unai Emery’s era, Arsenal has committed the most errors in lead up to a goal. 14 to be exact. Similarly, Arsenal has given the most penalties in this era as well. When a team consistently concedes 20 shots per game, do we still blame individual mistakes? I wonder how Van Dijk will fare when he has to face that amount of shots every game. No my friend, the issue is not our defense or players committing individual mistakes but rather something that goes way beyond that.

In that regard I do think that Unai Emery’s philosophy does not reflect in the personal he selects to play and in the way they are set to play. You cannot put an attacking team out on pitch with defensive tactics and mindset. You will lose balance. Similarly, you can not put players like Sokratis and Guendouzi on pitch when your major part of the game is to build from the back and those two are the ones building it.

In many ways, I have never understood Unai’s persistence with Guendouzi. Yes, he is a great talent but a rather pre-mature one to start every game. This was on full show against Watford. He is simply not reliable to be picking passes on the edge of our box when 2 opposing players are closing him as he has the tendency to take too long on the ball. He did not gift a goal on Sunday but on any other day could have easily coughed up three. And even on Sokratis mistake, he was unaware of the situation surrounding him and had the ball reached him, I am not sure if he would have been able to control it.

It is noticeable from game to game that a Xhaka-Guendouzi combination is not complementary at all. Both have same strengths and weaknesses. They both like to occupy same positions on the pitch and show little urgency in going forward and support the attacking 3rd which also plays its role in the vast distances that we have become so accustomed to see between our midfield and attack under Unai Emery.

The thinking behind Emery’s substitutions is also a thing to worry about. In his first season, he showed at times his reactive ability to identify issues and change his team and tactics accordingly, but this has gone missing. At Watford, he kept the shape even though it was so visible that our fullbacks needed help.

And when he did made substitutions, they were confused and raised more questions than providing answers. He brought on young blood for experience in a situation where we needed calm head on the shoulders rather than a rush of blood. This can be perfectly described by the circumstances that followed before Luiz’s error, when our entire midfield camped in Watford’s box and left the defense wide open even when it was 2-1. On top of that he took Ceballos off even though, with him, we were already struggling to cope in midfield. Alas, it was too hot a day for Ceballos to last 90 minutes. Only if!

Bottom line is we have conceded 96 shots in five game, a stat that puts us at the top of of all 98 teams playing in Europe’s top five leagues. And this is not something new for Emery because his Sevilla were used to topping this chart as well. Many of us were already highlighting bad offensive and defensive numbers last season but time and time again our brilliant strikers continued to dig us out of holes. And without them we would have for sure lost on Sunday as well. It is rather poetic that Emery’s main job savers are the ones that he inherited rather than bought.

It is not hard to say that Emery so far has done little to give confidence to the voices that back him to succeed, and after Watford, his tenure seems to have approached close to it’s breaking point. What happens next is all in Unai Emery’s hands.