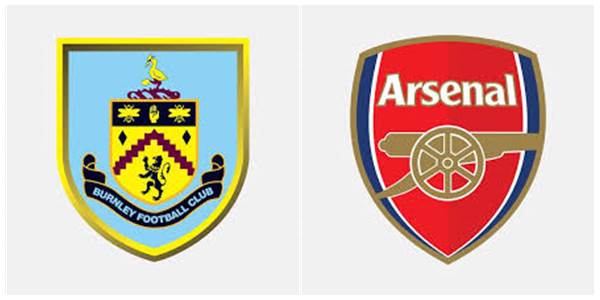 Arsenal is keen to portray the first league win of the season as a fresh start, a new dawn, a bright and shiny future. There is some cause for hope. The first choice defense has now played together, new partnerships are being formed further ahead, and importantly, Aubameyang scored the goal.

The European fixtures midweek had a lot of us feeling left out. But if you believe in fate, or in Arteta, then that will all prove to be for the best. Indeed, that was the popular idea, that a year out of Europe will allow us the ability to challenge for the top 4.

Reality over ideas and slogans

But ideas and slogans eventually have to deal with reality. So far, we’ve not passed that test. If indeed this is a new dawn, we ought to see not just good results, but good performances from the team, starting against Burnley.

I was surprised to read that the fearsome reputation of Burnley at Turf Moor notwithstanding, they haven’t won there in their past 12 PL games, including a loss and a draw this season. That is a good sign for us, just as long as they don’t have their own new dawn following Sean Dyche’s contract extension and with some new players, which may or may not indicate a new direction for them.

Of course it would be naive to go there expecting anything other than a bloodbath, especially considering the new ref directives, and the events of the past couple of weeks where Xhaka winning the ball was red while Burnley could get away with multiple dangerous tackles. The referee is Anthony Taylor.

In older days, we could have classified this as sexy Arsenal vs Dirty Stoke’s successor. But now that script may no longer hold. I hope Arsenal can find some of the old joie de vivre they have built their reputation on. Going go into this game with a near clean bill of health, except for Elneny and Holding, will help. They’ll need to stick together against the roughnecks and gruff-throats of Burnley and maybe even fight fire with fire. I certainly hope we’re training for being down to 10 men. But Partey should be back and honestly, I hope to see more from him this season. Injuries haven’t helped him, and it’s not like he’s been bad, but he really ought to do and be more. A good performance from him will go a long way towards helping us win. I also hope we find some more variety in attack and I would be tempted to start with Martinelli instead of Saka, who great as he is, has looked a little tired and off form to me. This should also be an interesting challenge for the two new defenders, White and Tomiyasu. Burnley will surely look to challenge White in the air, and Tomiyasu will need to build on his impressive debut last week, and help out his CB while also contributing in attack.

In other news, we seem open to welcoming Wilshere back at the club to help him in his training to keep fit and find a new club. It would be great to see him back, even though it is not going to be as a player. Hopefully some of the old Arsenal spirit comes back with him and rubs off on our current squad. For now though, it is up to these players to find their belief.

The mood is certainly brighter after we scored our first goal in our first win. Last season this fixture finished a 1-1 draw. We have a chance to start to improve on last season’s results being 6 points down already. Win and maybe we can start to believe. Anything else? Not unthinkable, but unacceptable? Maybe. But it won’t come to that hopefully. Here’s to a good game and the 3 points.