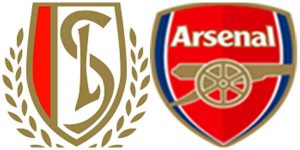 Regretfully there is no preview  of STLvARS due to last minute technical problems. As an alternative we strongly recommend the usual excellent offerings from @LaboGoon at https://positivelyarsenal.com

Feel free to leave your comments on the game or any issue that might interest you.