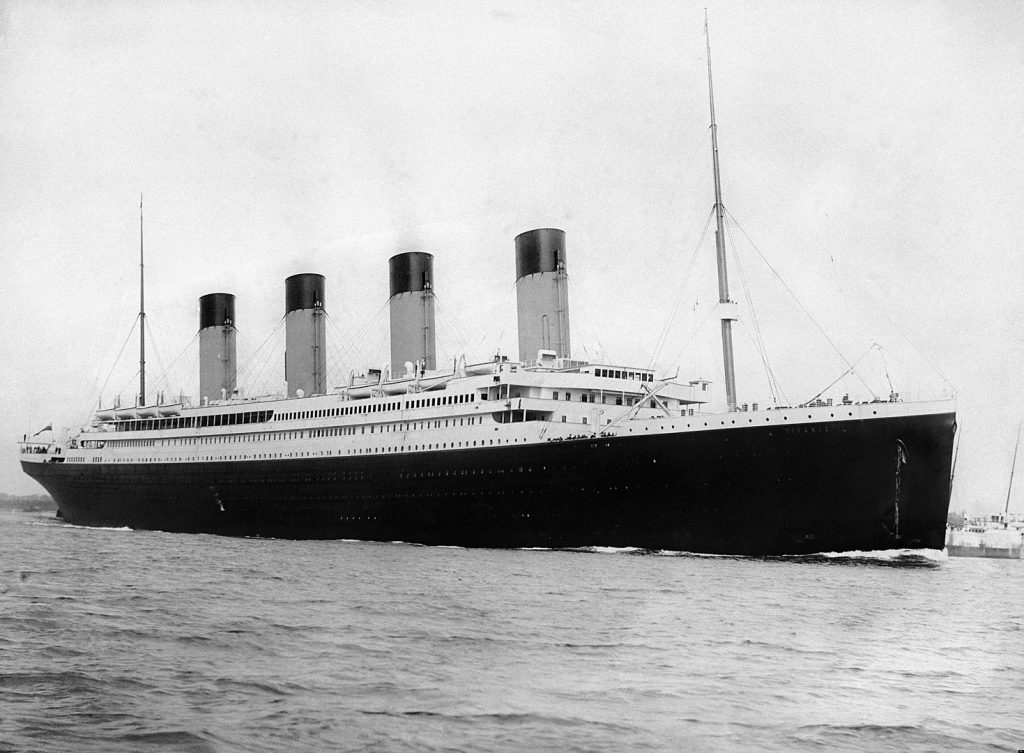 New Podcast: Arsenal is sinking like the Titanic, critically damaged but the band is still playing.

The future is grim. Is there any hope?

Remember to  Like and Subscribe to our podcasts wherever you listen and spread the word about our factual, no-nonsense point of view.

Or, click on the link below:
Listen to “UnCensored Arsenal Podcast” on Spreaker.